TMSO was established by Tokyo Metropolitan Government in 1965 as a part of a cultural promotion project to mark the Tokyo Olympic Games. TMSO has grown to become one of Japan's foremost professional orchestras under the Music Directors such as T.Mori, A.Watanabe, H. Wakasugi, and G.Bertini. Currently Kazushi Ono serves as Music Director, Alan Gilbert as Principal Guest Conductor, Kazuhiro Koizumi as Honorary Conductor for Life and Eliahu Inbal as Conductor Laureate.

In addition to a variety of subscription concerts and special concerts, TMSO is also actively engaged in efforts to support Tokyo residents, by giving concerts for schools (over 50 annually), for welfare institutions and for physically challenged persons, by visiting islands as well as by being involved in outreach activities. TMSO has received much international acclaim through overseas performances in Europe, North America and Asia. In November 2015, TMSO brought a tour in Europe under the baton of Kazushi Ono, which was highly acclaimed.

AS the "Music Ambassador of Capital Tokyo", TMSO is making efforts to vitalize culture and arts. 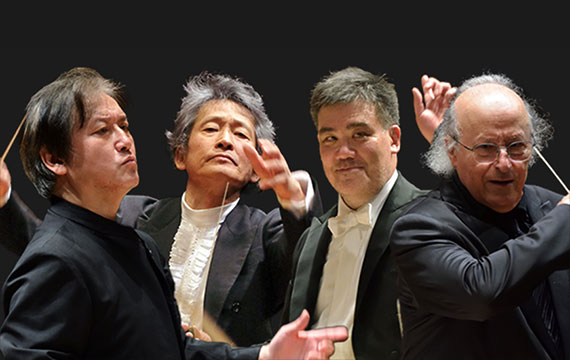 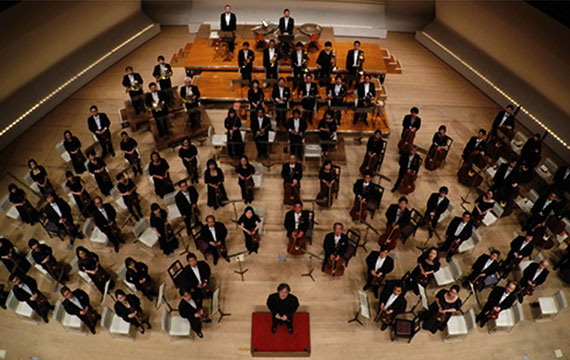 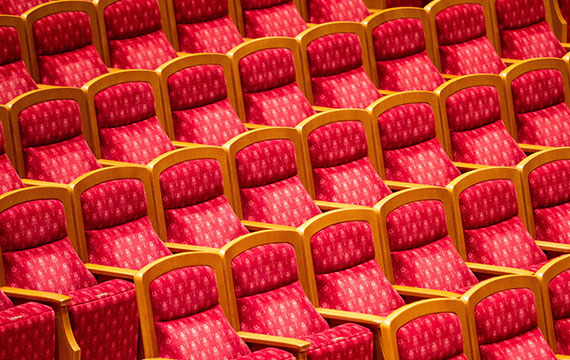 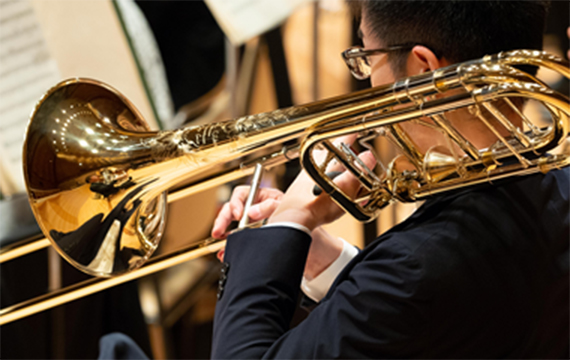 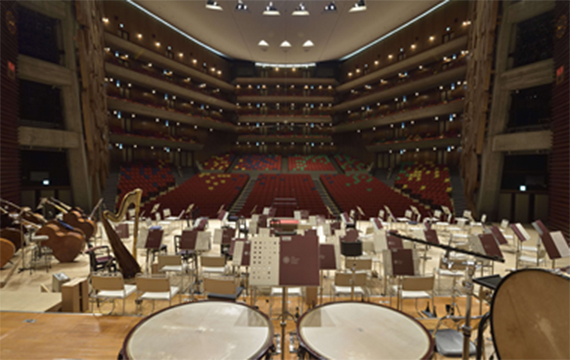 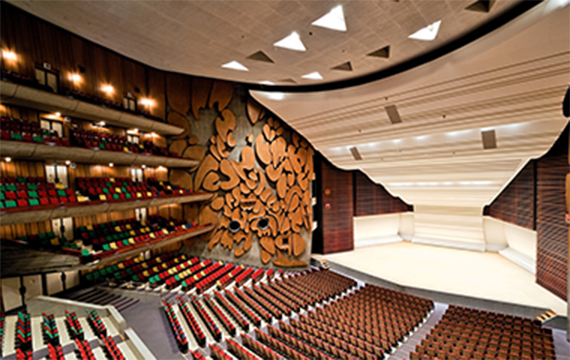